How to Play Television Game Shows
in Your Senior Facility

Help get your residents away from their televisions by incorporating some of their favorite game shows into your activity calendar. Here are 8 show ideas to consider:

Family Feud. Print out a few Family Feud questions and write out the answers and points to the questions on a white board. Cover the answers with pieces of construction paper. To play the game, divide residents into two teams. Give the first person from each team an item (like a piece of candy or a pen) to hold while you ask a question for only those two people. Tell the two residents to throw the item on the floor (the buzzer) but not to give the answer until you call on them. When you have decided who threw their item on the floor first, ask that person for an answer. If that person gets the top answer on the board, ask them if their team wants to play or pass to the other team. Continue asking residents to name more answers to that question until the team gets three strikes. At that time, ask the opposing team for an answer that is on the board. Be sure to keep track of the points to see who wins. To play the final round, ask two members of the winning team, at different times, five other Family Feud questions and see if their answers score at least 200 points total. Award prizes to the winning team.

Wheel of Fortune. Print out a copy of a recent wheel or a basic wheel and glue it to a piece of cardboard to make it sturdy. Using a pushpin, adhere a paper clip to the center of the wheel. To play, ask residents to spin the wheel by flicking the paper clip to see how much money they are playing for. Use a white board or a large piece of paper to write out the puzzle using blanks. Once a resident guesses a correct letter, write the letter into the puzzle. Consider laminating a small letter board that you can hand to residents when they are trying to guess a letter. Use a wipeable marker or crayon to scratch out the letters that have already been called. To make the games more interesting, consider creating puzzles that connect with your facility. For example, ask your Dining Services Coordinator what they are serving for dinner, and make that one of the puzzles called “What’s for Dinner?”.

Jeopardy! Print out trivia to use as questions for the game. On a white board, divide the board into six columns and five rows. Label the top of each column with the topic, and write in the numerical amount for each row (i.e., write in $200 in the six spaces in the first row, $400 in the six spaces in the second row, $600 for third row, $800 for fourth row, and $1000 for fifth row). Have each resident compete individually. Invite one of the residents to start by picking a square. Ask the question and have the residents raise their hands to answer. Be sure to let the residents know that they have to answer in the form of a question. Ask a volunteer to keep track of the residents’ points.

Hollywood Squares. Print out random trivia to ask. Draw a giant Tic Tac Toe board on your white board and recruit a staff member to act as the “celebrity.” (You will ask questions directly to the “celebrity,” and they will have to answer the questions authoritatively, even if they are guessing.) Divide the residents into two teams, the Xs and the Os. Ask your “celebrity” the first question, and then ask a member of one of the teams if they agree or disagree with the “celebrity’s” answer. If the resident is correct, then they can place their X or O on the board. The first team to get three straight Xs or Os wins.

The Price Is Right. Pick out a few games that you want contestants to play. You may want to choose games that are logistically easier to play like the Clock Game, in which the contestant tries to guess the price of an item within 30 seconds and is told to bid “higher” or “lower” until he or she guesses the correct price. Beforehand, ask a volunteer to download prices and pictures of grocery items that you will use for the games. To play the contestant row part of the game (which determines who plays the games onstage) and showcase showdown, simply download pictures and prices of higher ticket items for residents to bid on. Whoever bids closest without going over, wins the prize and a chance to play the game onstage (if playing contestant row) or wins the showcase (if playing showcase showdown).

What’s My Line? Invite residents to guess the occupation of one of your facility’s newer residents by asking “yes” or “no” questions, like “Did you work in an office setting?” or “Did you have a personal secretary?” When it is their turn, a resident can keep asking questions as long as the answer is “yes.” Once they receive a “no” to one of their questions, the next resident gets a chance to ask a question. Award a prize to the resident who guesses the correct occupation. 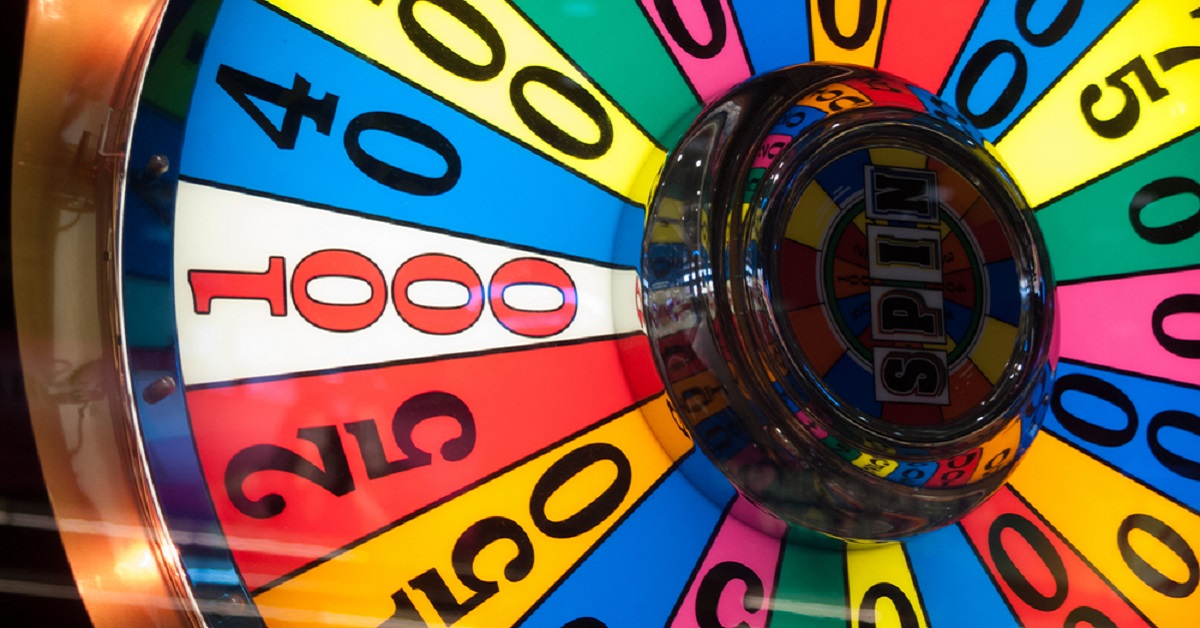 Save time and plug our activity ideas into your monthly calendar TODAY!